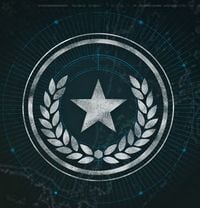 Story missions are activities in Destiny that can be played cooperatively in fireteams, with a maximum of 3 players. They often have ties to the main story arc of the game. These activities appear at various levels (numerical, relative to the player) and choosing a higher level (relative to said player) results in additional challenge by adding the Heroic modifier.[1] Every day, a mission is chosen at random to be the Daily Heroic Story Mission that has another modifier and offers a higher reward.

Story missions are unlocked by advancing through Quests. Story missions can be replayed at any time, but without additional rewards received during Quests.