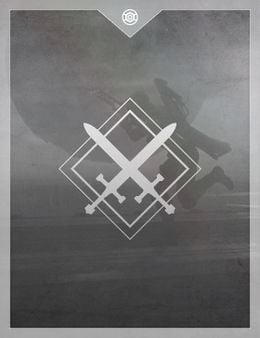 The Crucible Playlists subsection of the Grimoire covers subjects related to the Crucible's different match types and special events. 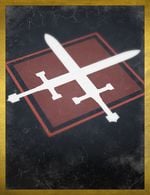 "You wanna live? You're gonna have to prove it."
— Lord Shaxx, Crucible Handler and veteran of the Twilight Gap

The Crucible is a series of grueling challenges that pit Guardians against one another in open combat. Crucible combat is live-fire, with Ghosts standing by to save the dead.

Whether alone or with a Fireteam, Guardians enter the Crucible to hone vital survival skills, build their own reputations, and win the patronage of City factions. Most importantly, the Crucible allows Guardians to train against formidable adversaries without fear of disaster. 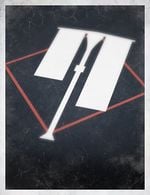 6v6. Fight for control of strategic battle zones. Hold your ground to gain the momentum.

Seize control of key locations. The more zones you hold, the more points each kill will be worth. 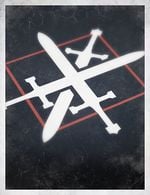 6v6. Form an alliance and fight for supremacy across the ruins of our old worlds.

Pure combat. Two teams. Engage and eliminate your enemy utilizing teamwork and skill. In victory or defeat, all Guardians who brave the Crucible will be better prepared for the dangers beyond the City. 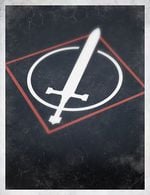 "Watch your back, Guardian. No one else will."
— Lord Shaxx

You against all. Hone your Light by challenging your fellow Guardians in a fight for survival.

Rumble is a free-for-all fight for dominance. You have no friends here. There will be no mercy. Challenge the strong and prey on the weak. 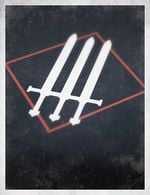 3v3. A focused engagement between two fireteams. Teamwork is your greatest weapon.

Small scale tactical combat. Revive teammates to get them back in the fight, but be wary: you might just be feeding the enemy kills. 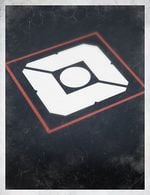 3v3. Secure and defend the Relics to claim the secrets of our past.

Golden Age mysteries litter our old worlds. Scour the battlefield for the relics, lock them down, and keep the other team from contesting your claim. 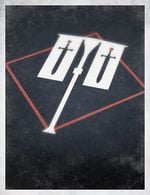 "Honor is earned, not given. So earn it."
— Lord Shaxx

6v6. Coordinate vehicles and your ground game to control the battlefield and rout your opponents.

This is war. Guardians face off in large-scale combat across harsh terrain with vehicles in play. 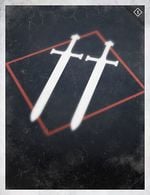 2v2 with teammate revival. Sometimes the only Light you can rely on is your Ghost and another Guardian.

Partner with a single Guardian for an efficient duel with an opposing pair of adversaries and their Ghosts. Watch each other's back, and shut down the enemy. 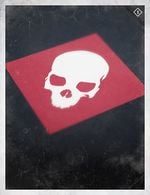 "Pick your fights. Stay focused. Or this only gets worse." - Lord Shaxx

A modified variant of multiple Crucible match types, Inferno tests your Light against the darkest of conditions. Darkness prevails, leaving Guardians to rely on their weaponry and combat skills alone. The enemy can be found solely by sight and sound. Rely on your teammates and keen tracking to stalk your enemies and shut them down. 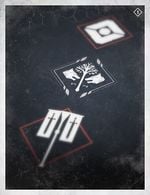 "I've seen the best, Guardian. Do you think you can match them?" - Lord Shaxx

The Crucible offers a variety of challenges for Guardians to test their mettle, each with their own unique combat strategies and tactics. The most formidable Guardians are versatile enough to master them all, and prove their worth in new challenges when they arise.

The battlefield is unpredictable and a Guardian’s training needs to follow suit. Never content to let the City’s Guardians get too comfortable, Lord Shaxx offers up a diverse regiment of special field exercises and tournaments featuring varied team structures, objectives and combat challenges that keep Guardians on their toes. The City needs seasoned survivors, and values those Guardians who test their Light to the limit. 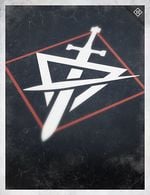 "Until none stand." - Lord Shaxx

3v3 Round-based competitive combat engagements. The objective: eliminate the enemy team before they eliminate you. Points are awarded by Round.

Work together and revive teammates to keep fighting. Teamwork and communication are as powerful as any weapon. 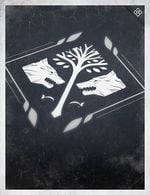 "Only the strong are welcome here." - Lord Saladin Forge, hero of the Twilight Gap

The Lords of Iron, ancient warriors from the City's founding, have no time for mollycoddling. The City remembers Felwinter and Jolder, Skorri and Timur, Radegast and Gheleon and the others, for their invincible patrols during Six Fronts and the Wall-building. The Iron Banner asks Guardians to live up to that legend.

Lord Saladin, once Shaxx's mentor, runs the Iron Banner tournaments to strip Crucible weaklings of their illusions and prepare them for a battle with no concept of fair play. The Iron Banner tests a Guardian and the Guardian's gear in a definitive, relentless mock war.

By order of the City Consensus and the Speaker, Saladin and Shaxx cooperate in administration, and the Iron Banner is technically a component of the Crucible. In practice, Saladin keeps his own schedule, his own rewards, and his own territory in the Tower. Now and then someone tries to get Zavala, Shaxx, and Saladin to sit down for dinner and sort out their differences, but they remain as awkward and as stubborn as Saint-14's skull. 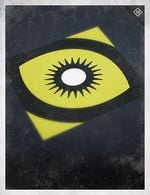 The Cult of Osiris wants something. Whatever it is, it might be obtained through violence. The Trials are a competition built to identify Guardians who never lose.

The Warlock Osiris vanished into exile years ago. Unlike solitary Toland, Osiris left a network of acolytes and admirers who carry on his work.

The Cult invites only select Guardians to their tournament, and only in teams of three. The Cult wants effortless teamwork, inexorable momentum, and something else: consistency, perhaps, or luck, or fate. Any fireteam that loses three matches is ejected from the tournament. Fireteams that win again and again earn spectacular rewards. 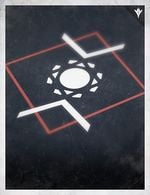 "Warlocks may be thinkers, but most I know can hold their own."
— Lord Shaxx

6v6. Cyclical objective-based team combat. Battle to capture the Spark and run it to your enemies' Rift to score. Hunt down the Runner and shut them down to reset the Spark and attempt a new run.

In trying times, the Vanguard must look inward for new ways to prepare their Guardians for the threats that face the City. The newest introduction to the Crucible came about when a little-known experimental Warlock focus exercise was discovered by Ikora Rey and modified as a sanctioned training drill for all varieties of the Light.

The highest members of the Warlock orders are too proud to acknowledge it, but it's clear a few resented giving up their private game of light-sport. Anything in the name of the Traveler, of course, but If there's anything a Warlock loves, it's a good secret. 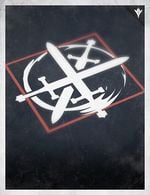 A new set of modifiers on existing Crucible match structures, Mayhem tests a Guardian's resolve with less restrictions on the usual rules of engagement.

Take care— your ability to wreak havoc on the competition may feel like a blessing, but your opponents have all the same advantages. Don't lose focus, wish yourself luck and prepare for pure Mayhem. 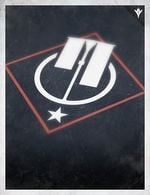 "Only one path to victory, Guardians!"
— Lord Shaxx

6v6 team engagements. Seize pre-selected vantage points, and dig in to defend them against the opposing team. Zones under team control score points over time.

Sometimes holding your ground is all that matters. A rare concession to Commander Zavala, Shaxx offers up this variant of Control as an exercise in battlefield terrain acquisition and defense. Lay claim to the territory, go shoulder-to-shoulder with your allies, and keep it yours.

Either Titan would tell you the best offense is a flawless defense, but take note— Cayde-6 might just point out that sometimes that works the other way around. 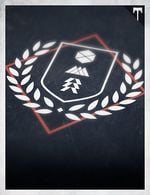 Kills alone aren’t enough to score. Neutralize Guardians on the opposing team and claim their Crests.

Guardian’s Crests bear the mark of their classes, and the Supremacy match type demands that they defend it with their lives. A lost Crest means lost honor; a captured Crest, glory attained. There is very little that Lord Shaxx enjoys more than a rousing bout of Supremacy.