that one city in that one state

also that one city

haha minecraft and destiny good fortnite bad give me all ur reddit karma now kid.

Edited the page Forum:House of Hunters
"/* Before the Storm */"

Any Halo book, any Warriors book

Playing Forsaken for the first time.

My favourite enemies are the Vex, and my favourite raids are Vex raids.

Yeah, I can understand that, it’s still good though.

Also, if you can’t do it, can you at least tell me what Photoshop do you use?

The Lion head must face forward, to point it out.

It supposed to be private, I don’t know why it’s not working. 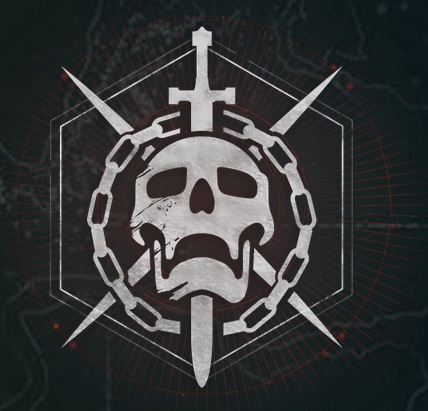 Ok, well similar to the House of Wolves banner, the House of Lions has a Lion face, as their banner, the Lion face is similar to The Money Lion face, but it’s facing forward like the Raid logo, and it must look fierce. Then it’s mane are sharp, like a Lions banner I was trying to make, (It’s a bad representation). I can show you photos, to help make a depiction.

There should be a yellow button that says: Switch to Wiki userpage on the right top side of the user page, if it doesn't has it then, I don't know.

Also, I believe it has to be in the personal category if I'm correct, you may have to talk to one of the Admins of the website about it, or look through the rules of the Site.